The department of Intibucá was created on April 16, 1883 upon recommendation of the Governor of the department of Gracias (now called Lempira), Jose Maria Cacho in 1869. He advised that the vast size of Gracias made it difficult to govern and that it would be desirable to divide it into more than one department.

On March 7, 1883 Decree No. 10 was issued, which called for the creation of a new department to be named Intibucá in April of that year. The town of La Esperanza was designated to be the capital of the new department. To create the new department, territory from both the departments of Gracias and La Paz were sliced off.

Intibucá is the most mountainous district of Honduras. The capital of La Esperanza lies at an elevation of 4,950 feet (1,510 m) above sea level. The table-land and valleys are higher than in any other part of the country, and the ranges of the Cordilleras rise to an altitude approaching 10,000 feet (3,000 m) feet above sea level.

The Opalaca mountains have several ridges and crosses over into the department of La Paz. Sierra de Montecillos is a natural border with the departament of Comayagua, and contains the mountains Opatoro, Concepción, El Picacho, Goascotoro, El Granadino among others.[citation needed]

Rivers of La Esperanza include the San Juan River and the Intibucá River, which passes through La Esperanza. Otoro River is a tributary of the Ulua River, and carries water to the Otoro valley. The Black River, known by the name of Guarajambala River, serves as a dividing line with the department of Lempira. Torola River and Gualcarque River flow into the Lempa river.

Intibucá has the following municipalities of Honduras: 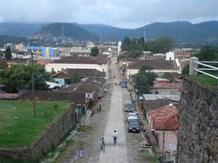 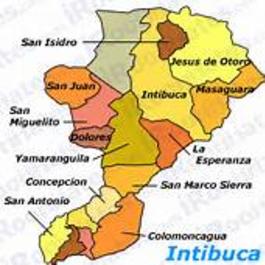 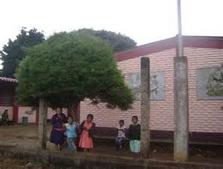 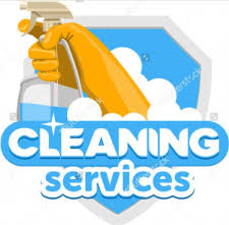